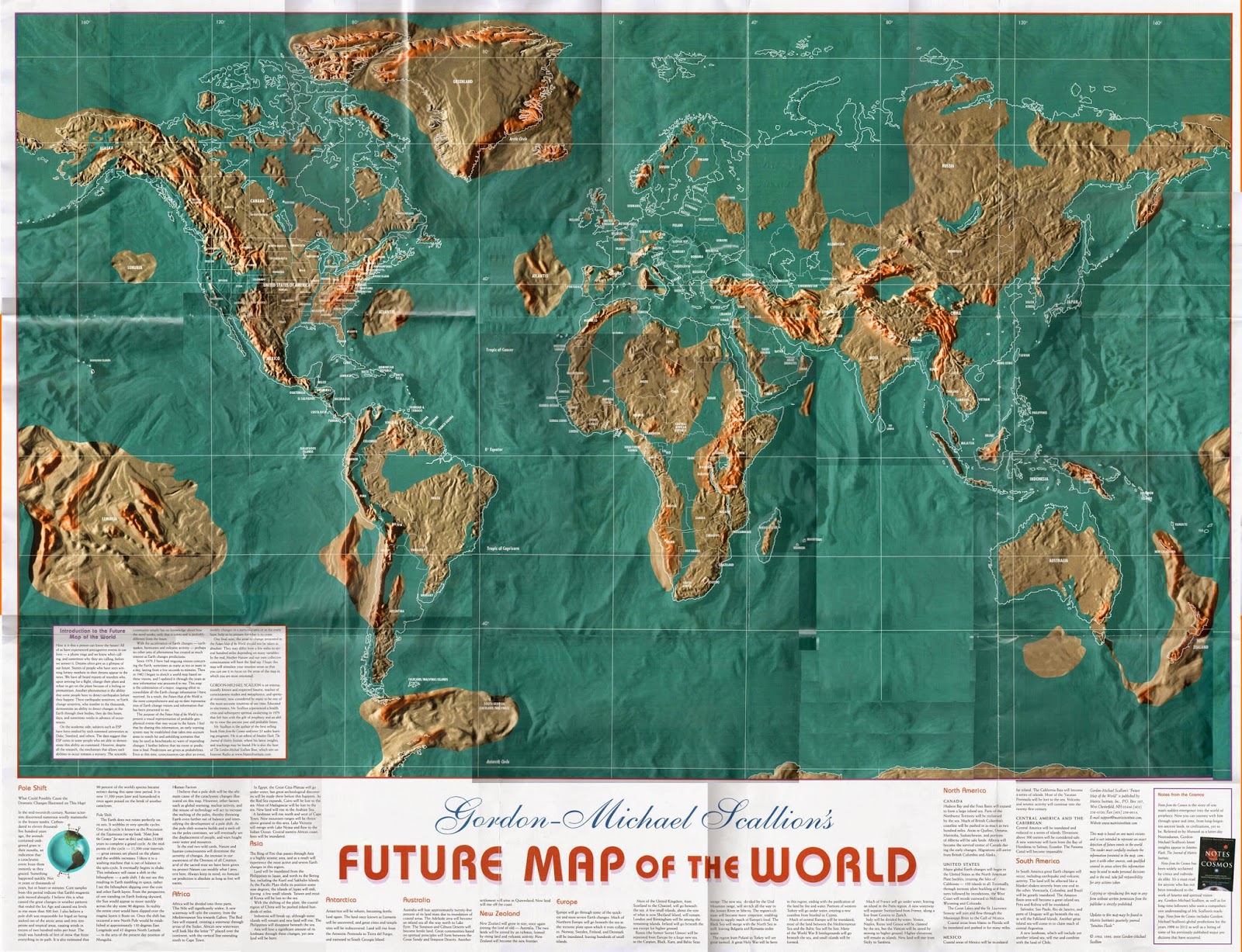 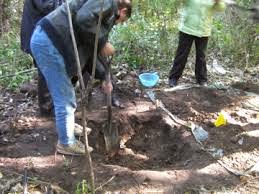 BRANTFORD, ON, CANADA - Mass graves of Mohawk children have been uncovered by ground-penetrating radar at the Mohawk Institute, a residential school for Mohawk operated by the Church of England and the Vatican before its closure in 1970.
According to Rev. Kevin Annett, Secretary of the International Tribunal for Crimes of Church and States (www.itccs.org), the Mohawk Institute was “set up by the Anglican Church of England in 1832 to imprison and destroy generations of Mohawk children. This very first Indian residential school in Canada lasted until 1970, and, like in most residential schools, more than half of the children imprisoned there never returned. Many of them are buried all around the school.”
Preliminary scanning by ground penetrating radar adjacent to the now closed main building Mohawk Institute has revealed that “between 15-20 feet of soil” was brought in and put over the mass graves just before the Mohawk Institute closed in 1970 in order to camouflage the mass graves of Mohawk Children and avoid prosecution for genocide and crimes against humanity under the Geneva Conventions, the International Criminal Court, and cooperating national courts.


“Your claims about thousands of children dying will never be proved, Reverend. Besides, this will never be allowed to come out. I should warn you that you’ve upset some people and they may take action to stop you.”
- RCMP Sergeant Gerry Peters to Kevin Annett, July 3, 1997, Vancouver
“The records of tens of thousands of First Nations children who died
during the Indian residential school period were released today by provincial governments.”
- Canadian Press and CTV News, March 24, 2014

Get Awesome Stuff
in your inbox